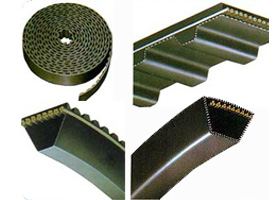 We are catering to a wide range of industries such as textiles, glass, cement, ceramics, mining, , pharmaceutical, agriculture, automation, engineering and power industries.
Montana International expertises in competitive prices for an extensive product range from Japan Italy and France.

We are associated with major brands comprising of Mitsuboshi, Hutchinson, Nitta, Gates, Megadyne and Goodyear. Backed by an efficient team covering sales, administrative and technical back up services, we are single mindedly driven by the vision of achieving the highest level of consumer satisfaction.

We are Authorised Distribuors of

Our Other Companies Products

Designed by : MID Hosted by : PBD Promoted by : GID